Microsoft said Friday it will allow a wider variety of PC chips to run Windows 11, the next-generation desktop operating system that it plans to release later this year.

The decision has the potential to reduce the number of people and organizations that would otherwise need to buy new computers in order to access the latest Windows capabilities. That can impact the Windows business, which represents 14% of total Microsoft revenue and is more profitable than other products the company sells.

At the same time, Microsoft wants to keep frustration among its customers to a minimum. Some people thought Microsoft was being unnecessarily restrictive on its system requirements for Windows 11.

When Microsoft announced the new version in June, it sought to limit support to Zen 2 chips from AMD, eighth-generation chips from Intel, and Qualcomm's 7 and 8 Series chips.

The company directed people to an app called PC Health Check to find out if their PCs could work with Windows 11. The program wasn't specific about which computer components didn't meet Microsoft's requirements, though, prompting criticism.

Four days after the original announcement, Microsoft tried to clear up matters. The company said in a blog post it was temporarily removing the PC Health Check app, insisted that PCs need newer security chips, and said it would "test to identify devices running on Intel 7th generation and AMD Zen 1 that may meet our principles."

Microsoft said Friday that Windows 11 won't support AMD Zen 1 chips, although it will be compatible with seventh-generation Core X and Xeon W chips. The operating system can also be installed on certain computers that contain Intel's seventh-generation 7820HQ processor, including Microsoft's Surface Studio 2 all-in-one PC, which would have been left out under the original policy.

Intel's seventh-generation processors debuted in 2016, followed by eighth-generation ones in 2017. Windows 10, currently the world's most popular PC operating system with 1.3 billion active devices, came out in 2015.

Microsoft said it's releasing an updated version of the PC Health Check app that will point to specific computer parts that don't meet the latest requirements and direct people to information on how to get in compliance. The software is initially only available to testers in Microsoft's Windows Insider program. It will be available to everyone in the coming weeks

The company pointed to data from its Insider program that suggests PCs that conform to the requirements will be more reliable.

"Those that did not meet the minimum system requirements had 52% more kernel mode crashes (blue screens) than those that did meet the requirements," Microsoft said Friday. "Additionally, app hangs are 17% more likely, and for first-party apps we see 43% more crashes on unsupported hardware."

"We have used the more than 8.2 trillion signals from Microsoft's threat intelligence, reverse engineering on attacks as well as input from leading experts like the NSA, UK National Cyber Security Center and Canadian Centre for Cyber Security to design a security baseline in Windows 11 that addresses increasing threats that software alone cannot tackle," the company said in Friday's blog post. 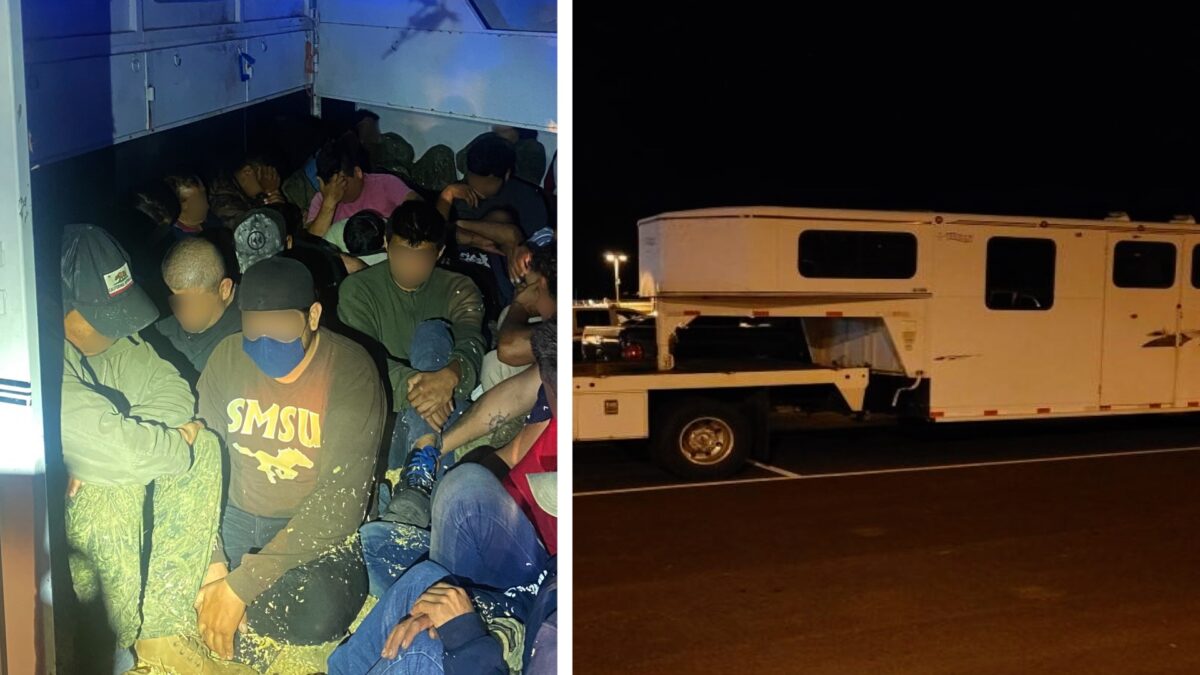 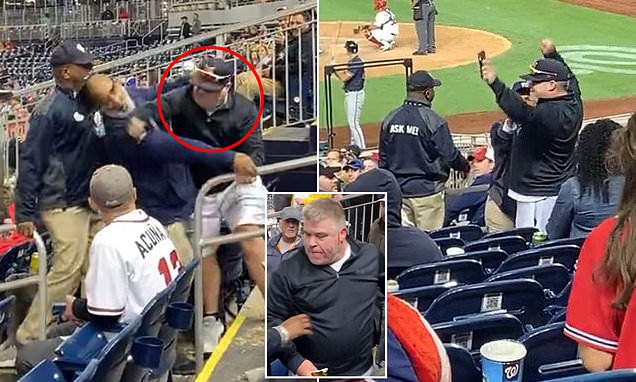 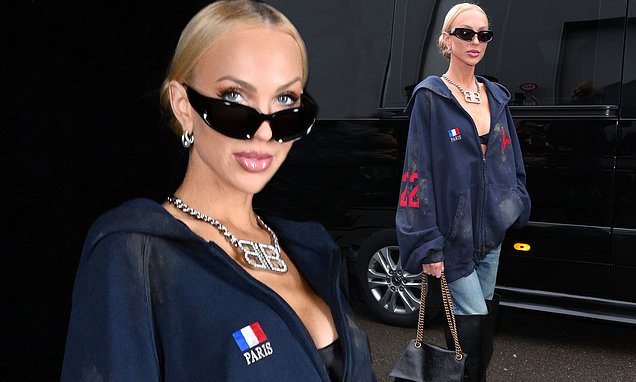