Consumers who have been squeezed by higher prices may be experiencing a little relief.

Lower-income workers have been the hardest hit by price spikes this year, particularly for food and other staples, since those expenses account for a bigger share of the budget, studies show. Roughly three-quarters of consumers annually earning less than $50,000 and 63% of those earning between $50,000 and $100,000 were living paycheck to paycheck in July, based on LendingClub's numbers.

More from Personal Finance:
How to prepare your portfolio as interest rates rise
3 tips for paying down your credit card balances
House Democrats calling for Social Security reform

Even though top earners have also been struggling to make ends meet, wealthier Americans feel less financially strained, the report found. Of those earning $200,000 or more, roughly 30% reported living paycheck to paycheck, down from 36% the previous month.

Signs inflation may be peaking

But there's still 'a financially difficult road ahead'

Still, more than half of all U.S. consumers struggle to afford their day-to-day lifestyle, which is forcing some to rely more on credit cards or dip into savings, making them financially vulnerable.

"Inflation in the last year, let alone the last decade, has made it much more difficult for consumers to save while staying on top of their expenses," said Anuj Nayar, LendingClub's financial health officer.

"Not only are consumers saving less every month, but they are likely to encounter an emergency expense, if not multiple, putting them at a greater risk for increased financial hardship," Nayar added. "This fact paves a financially difficult road ahead for consumers."

For its part, the Federal Reserve is raising interest rates to further slow inflation, which is still near the highest level since the early 1980s.

The U.S. central bank has indicated more increases are coming until there are clear signs of a pullback. 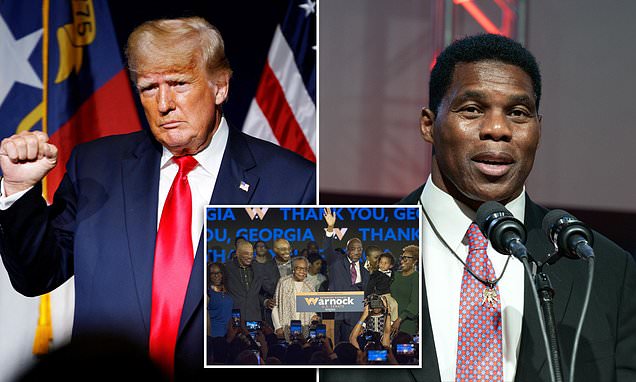 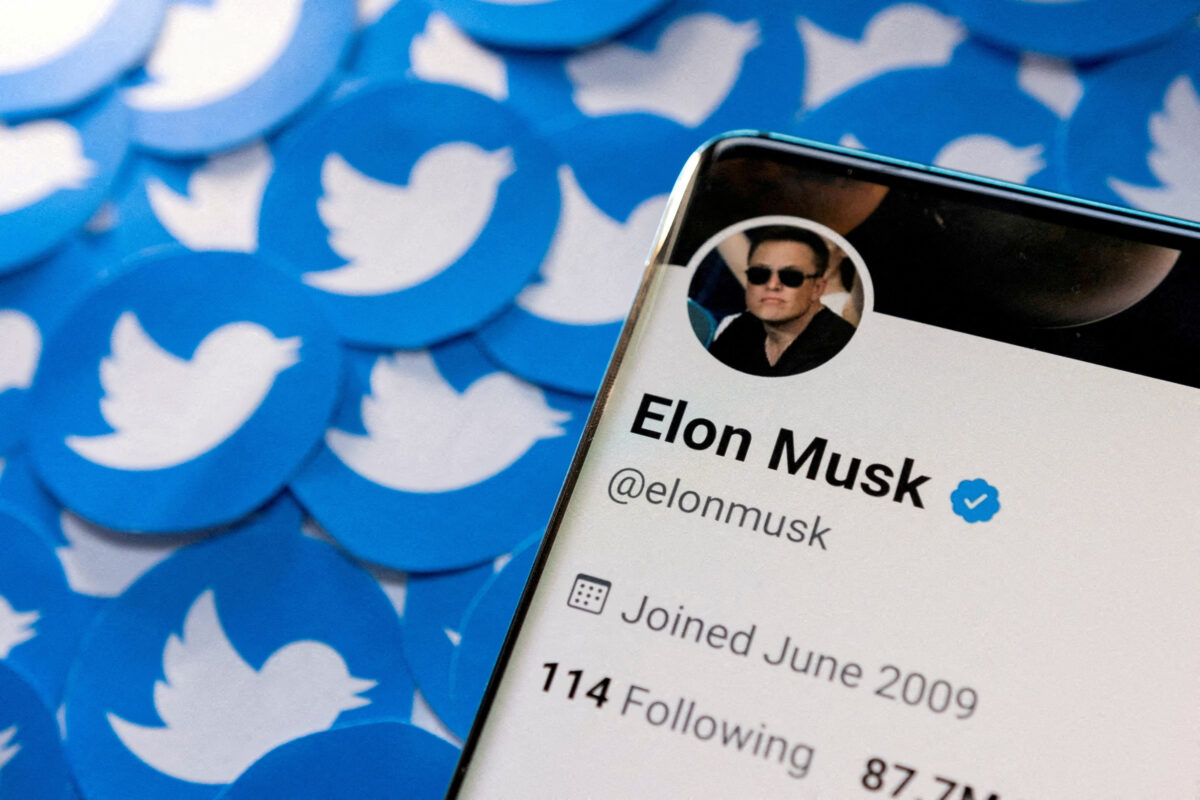