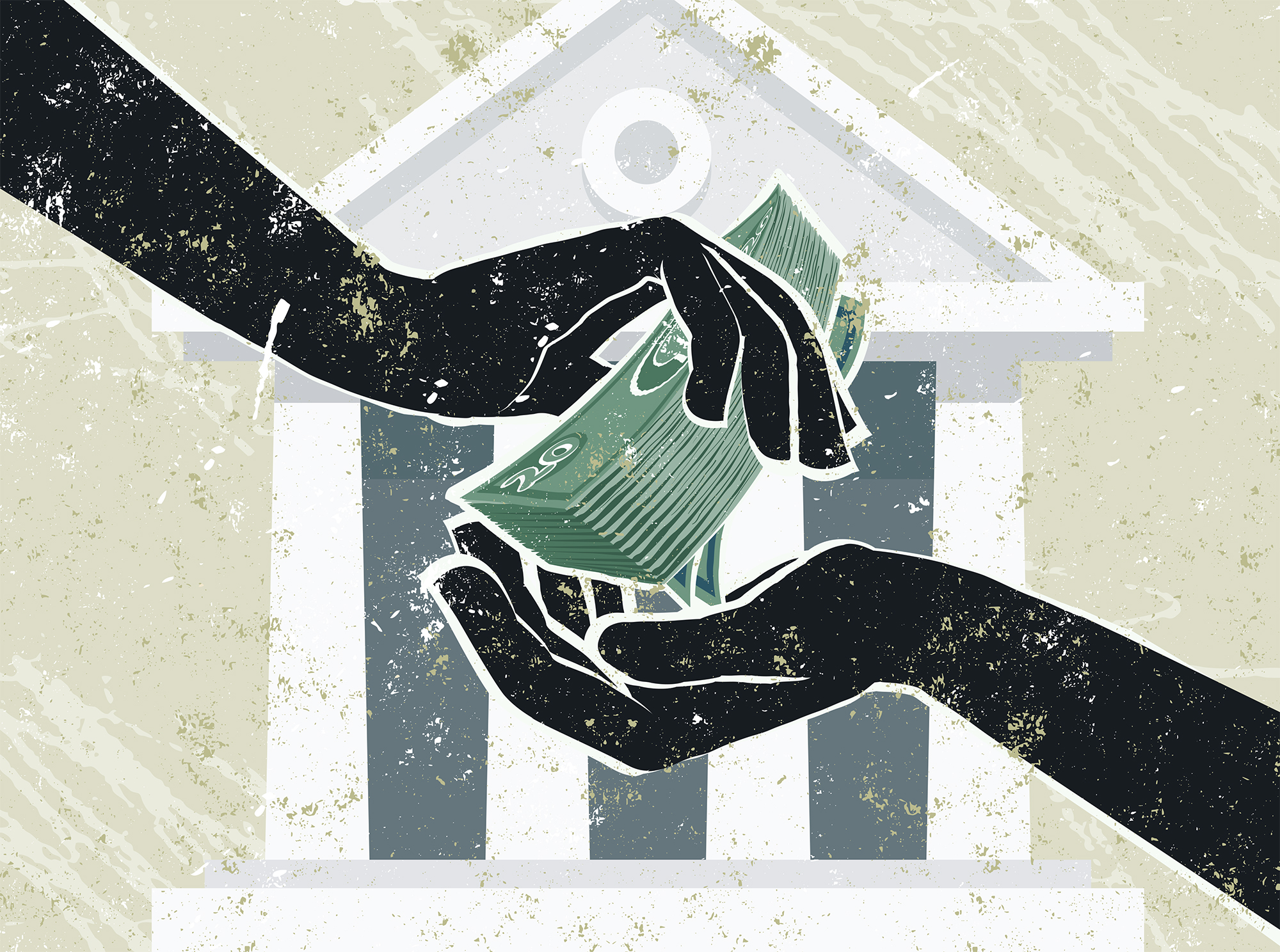 A collection of federal investigators and prosecutors who joined together last year to combat price fixing, bid rigging, and other illegal schemes targeting billions of dollars in federal contracts has opened more than two dozen grand jury investigations this year in the U.S. and overseas. These investigations include fraud and collusion in defense and national security contracts and public works projects.

The Procurement Collusion Strike Force—which formed in November 2019—consists of 22 United States Attorneys and seven federal law enforcement agencies, including the FBI. Over the past year, more than 360 investigators, analysts, and data scientists have worked (mostly virtually) across dozens of federal, state, and local agencies to deter and detect crimes involving federal money. The strike force expanded over the past year as word spread that federal investigators were looking anew at the broad scope of the problem. By some estimates, roughly 20% of government procurement spending is lost each year to bid rigging—a significant sum when the budget for discretionary spending on public procurement is more than $580 billion, as it was in 2019.

“If you take that number and you think about it in the context of how much money is being lost, this is a problem,” said Deputy Assistant Attorney General Richard Powers, who leads the Department of Justice Antitrust Division’s criminal enforcement efforts. Powers said the initiative is far more than window dressing; penalties are severe, with individuals facing up to 10 years in prison and companies potentially on the hook for tens of millions of dollars in fines.

“We take a lot of pride in our focus on both corporate and individual accountability,” Powers said. “It tells you that if you do this, you are facing the real prospect of jail time for your crime.”

The strike force has two core objectives: deterring and preventing crimes on the front end, and detecting, investigating, and prosecuting on the back end. To help prevent crimes like bid rigging, price fixing, and market allocation, strike force members have led an educational blitz, training more than 8,000 people—including procurement managers at hundreds of public agencies and private companies—over the past 12 months.

“My sense is we’ll see more investigations being opened just by virtue of the fact that we’re getting in front of a lot of people,” Powers said.

“If you do this, you are facing the real prospect of jail time for your crime.”

On the enforcement side, the FBI and other federal investigators—including inspectors general from the General Services Administration (GSA), the Department of Homeland Security, and the U.S. Postal Service—have been trained to recognize red flags that might point to criminal activity. Much of that comes through agencies understanding their marketplaces and sussing out troublesome patterns that arrive through tips or complaints, or analyzing available data from bids for contracts.

Over the past six months, the strike force has trained more than 400 data scientists on identifying the red flags. Powers said data analytics has become a priority for the strike force, relying on information from partnering agencies and inspectors general.

The crux of all three of these illegal agreements is that the free market is distorted.

“We’re focused on and using the data available to us to identify potential collusion and fraud in the data to provide leads to help us spot problems earlier,” Powers said.

Dave Scott, a section chief in the FBI’s Criminal Investigative Division who helps lead the Bureau’s efforts with the strike force, said it’s essential for everyone to feel empowered to report suspicions about questionable bids and awards for federal funds, even at the local level.

“You can take steps to prevent this type of behavior in your neighborhood,” Scott said. “Ultimately, bid rigging, price fixing, and market allocation directly harm consumers and impact the economy. By being aware, you can make a difference in preventing it from happening.”

In a decade-long conspiracy that led to charges in 2018, several South Korean companies were found rigging bids for contracts to provide fuel for U.S. military bases in that country. The antitrust case has so far led to seven indictments and guilty pleas by five South Korean companies, along with fines of more than $362 million. The case, which was launched after a tip to a hotline in the Defense Logistics Agency Inspector General’s Office, is cited as a template for how to prosecute such a wide-ranging case involving a half-dozen investigative agencies.

“By being aware, you can make a difference in preventing it from happening.”

The strike force initiative formed before the onset of the pandemic and has been able to carry out its mission—and more than 100 training events—despite the obstacles. Investigators believe the influx of billions of dollars in emergency federal funds this year and the stress that COVID-19 has leveled on the U.S. markets—like construction, food, and finance—present a fertile seedbed for procurement fraud aimed at federal money.

Not every case will be as broad and expansive as the investigation in South Korea. Last year, for example, a Minnesota grand jury indicted someone for bid rigging in a case involving government property auctioned by the GSA. More recently, a North Carolina company and its chief executive were charged for rigging bids related to government transportation projects. The losses may not reach the level of the South Korea case, but that’s not the point. The alleged schemes are illegal and cost taxpayers money.

“We really see it at all levels,” Powers said. “I think for us—for the strike force—we want to make sure we’re attacking the problem at all levels. Because that’s the way to ensure the government enjoys the benefits of competition—a competitive process in a procurement process for goods and services.”