WASHINGTON – The Interagency Task Force on the Reunification of Families (Task Force) submitted to President Biden its Initial Progress Report, which details ongoing efforts to identify and reunite children who were unjustly separated from their parents at the United States-Mexico border under the prior Administration.

“The Department of Homeland Security is committed to the relentless pursuit of reunifying families who were cruelly separated by the previous Administration,” said Secretary of Homeland Security Alejandro N. Mayorkas, who serves as the Chair of the Task Force. “When we reunified the first seven families last month, I said that this was just the beginning. In the coming weeks, we will reunify 29 more families. In close coordination with non-governmental organizations, legal, and interagency partners, the Task Force will continue this critical work.”

The Task Force has also announced in its report the anticipated 29 additional families to be reunified in the United States in the coming weeks. More reunifications are to follow, as nearly 50 requests have been filed with U.S. Citizenship and Immigration Services (USCIS). Thirty-seven of these requests have already been reviewed and granted humanitarian parole. Once they enter the United States, these individuals will be allowed to remain for an initial 36-month period with the opportunity to apply for work authorization. This includes individuals from the families who were reunited in May as well as the 29 families that will reunite in the weeks ahead.

“For too long, families have been separated under the inhumane policies set in place under the previous Administration,” said Task Force Executive Director Michelle Brané. “In the coming weeks, twenty-nine families who were separated under the previous Administration will be reunified, in addition to the seven families previously reunited in May. We will provide support and services for these families to begin rebuilding their lives.”

In close coordination with NGOs, the Task Force has identified 3,913 children who were separated from their families at the U.S.-Mexico Border between July 1, 2017 and January 20, 2021, based on the “Zero-Tolerance” policy. Through the support of NGOs, 1,779 children were reunified with their parents in the United States under past court orders. Over the last 30 days, through the Task Force and NGO coordination, 7 additional children were reunited with their parents, bringing the total number of reunified children to 1,786. There are 2,127 children for whom the Task Force does not have a confirmed record of reunification. Additional reunifications are in process and the Task Force expects that the pace will increase as procedures fall into place. 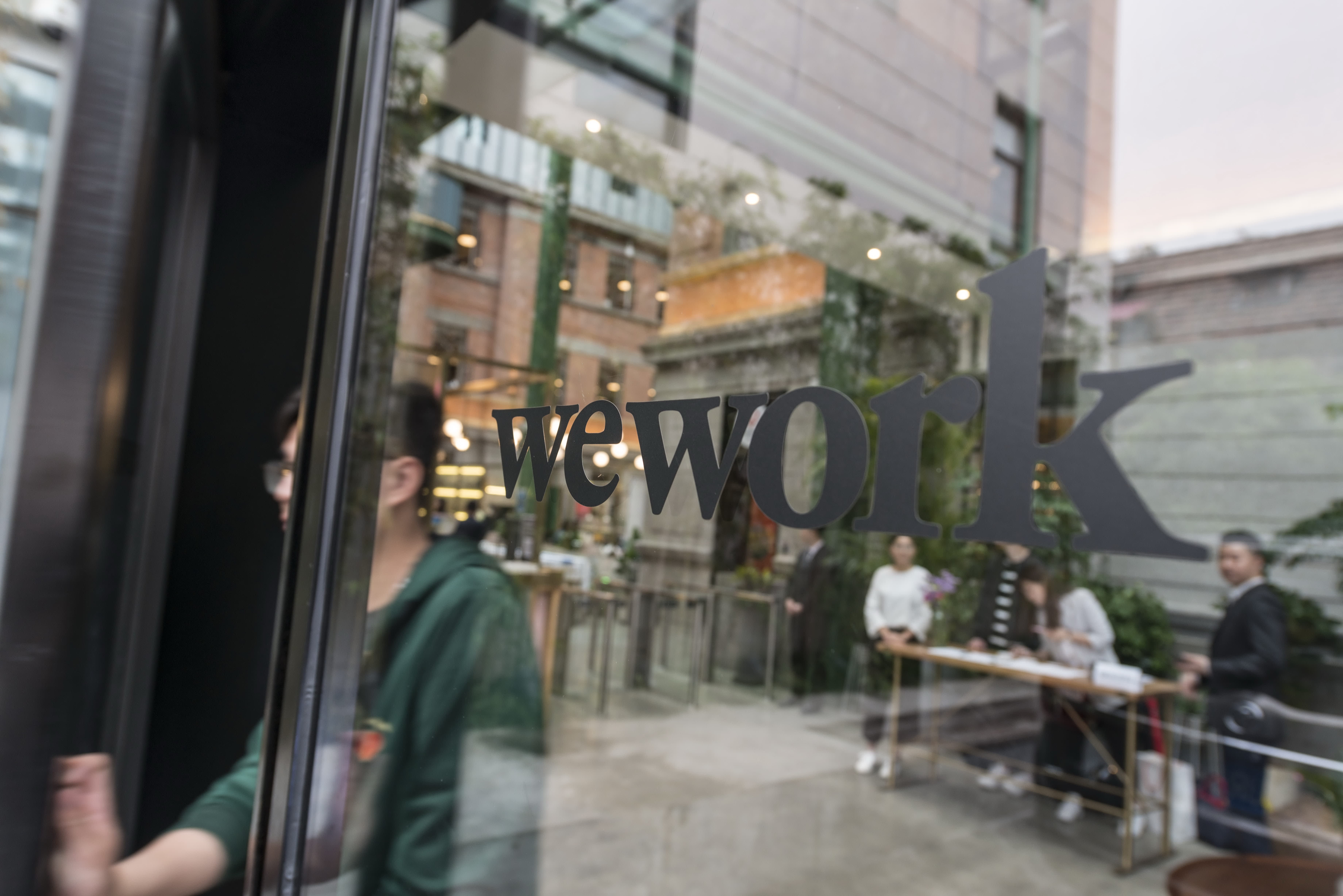