Jenna Ellis, former senior legal adviser to Donald Trump, has attracted furious backlash after her hateful commentary about the mass shooting Saturday at the Club Q gay nightclub in Colorado.

Five people died and at least 18 others were injured in the attack in Colorado Springs, which came amid a campaign by conservative media and politicians to demonize trans people and drag queens and pass hostile legislation targeting the LGBTQ community as a whole. The fear campaign has coincided with Read Entire Article 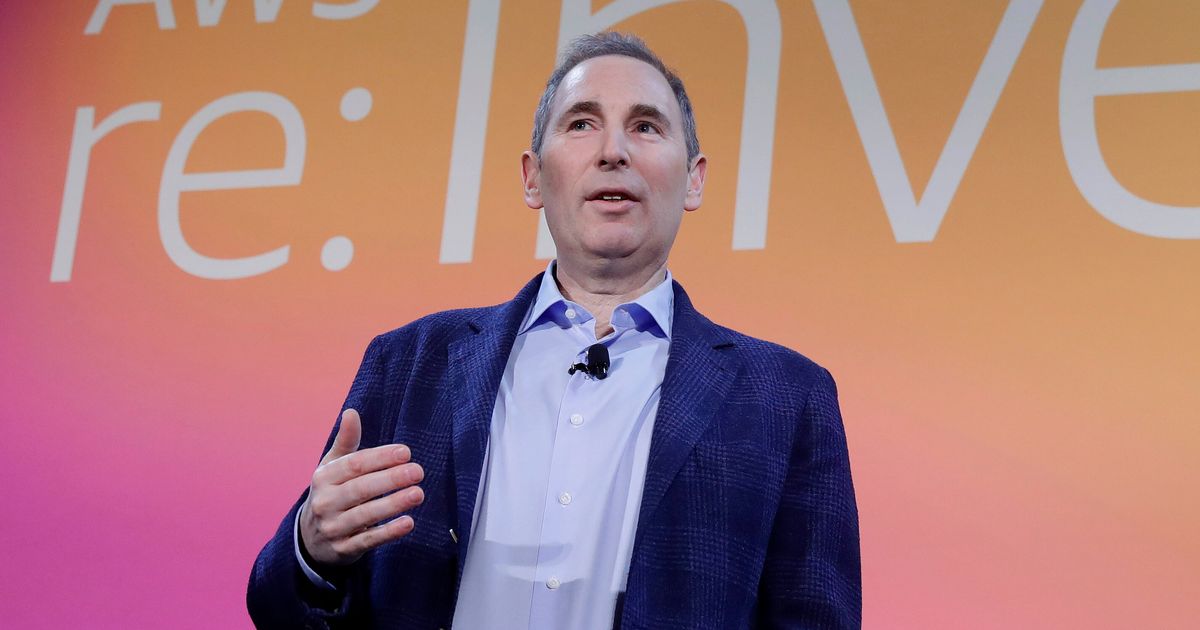 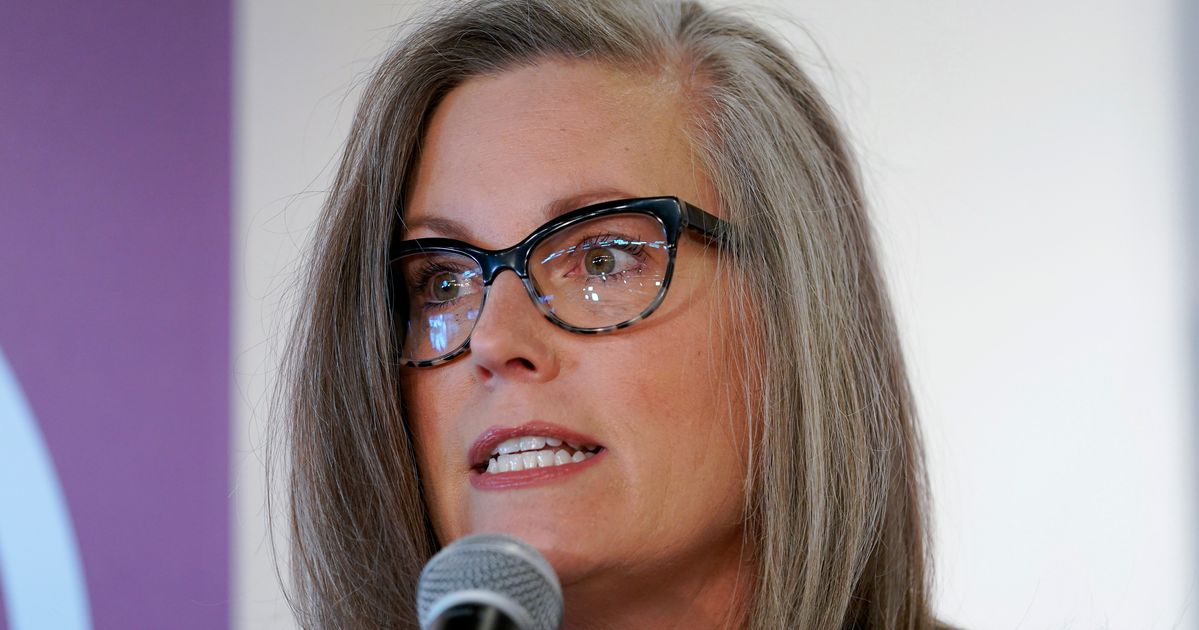 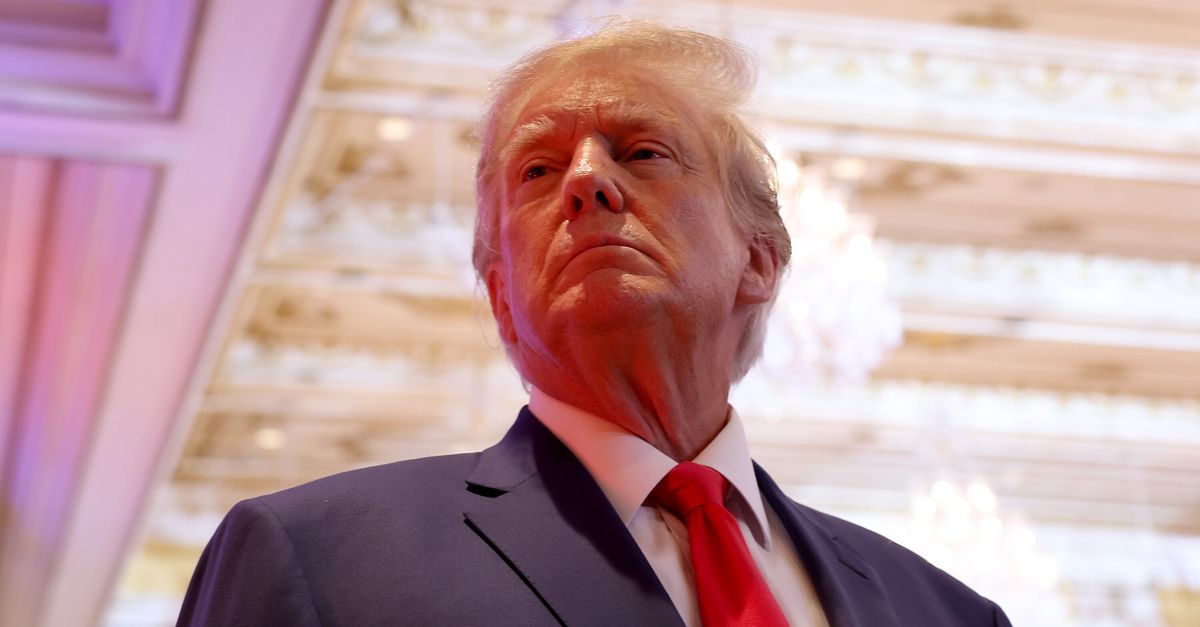