“Fifty-two years ago, transgender and lesbian women of color took to the streets against the injustice and discrimination the LGBTQ community had endured for years. A year later, Pride was born and the tradition of fearlessly celebrating their identities began. Today, we celebrate the hard-won progress forged by the trailblazers who put their lives at risk for the chance for all of us to live our true selves freely and without fear.

“President Biden and Democrats are dedicated to achieving equality for LGBTQ Americans. In his first weeks in office, President Biden signed executive orders directing federal agencies to prohibit discrimination on the basis of sexual orientation or gender identity, and reversing the Trump administration’s unacceptable ban on transgender individuals serving openly in the military. Not only has the president shown commitment to empowering the LGBTQ community with policies, he’s demonstrated it with his administration personnel: Nearly 14 percent of the Biden administration’s agency appointees identify as LGBTQ. The administration also includes the first openly gay person confirmed to serve in the Cabinet, Transportation Secretary Pete Buttigieg; and the first openly transgender person to be confirmed by the Senate, Assistant Secretary for Health Dr. Rachel Levine.

“There is more to be done to ensure that the right to live without persecution is cemented everywhere. This is why Congress must pass the Equality Act to codify into law civil rights protections for LGBTQ individuals and families across the nation. Pride is about resilience, justice, and love. We must recommit ourselves to the work for LGBTQ equality—so everyone can live freely and proudly.” 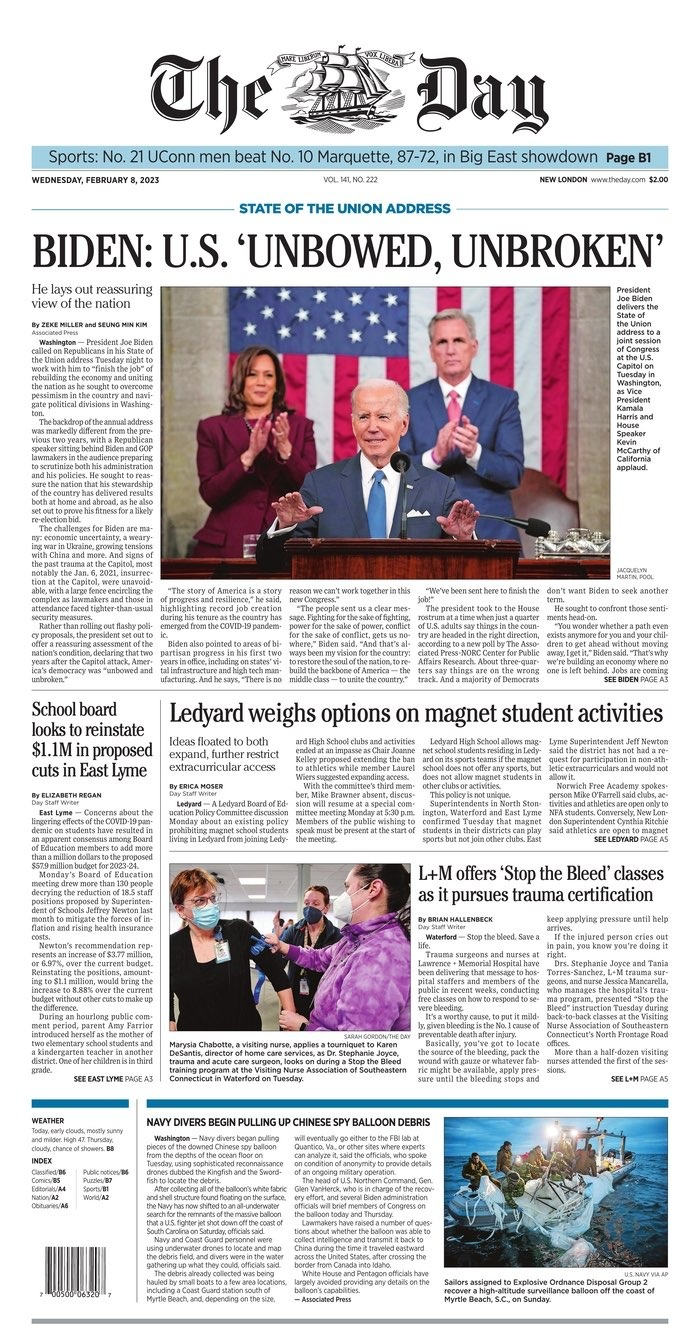