PUNTA GORDA, Fla.–On Sept. 1, 2022, Renatha Francis will take her seat on the Florida Supreme Court. She is the first Jamaican-born judge to hold the position and, for Gov. Ron DeSantis, it was a “fight to get her on the court.”

She will replace Justice Alan Lawson, who is retiring at the end of August.

“Judge Renatha Francis has an incredible life story that epitomizes the American Dream and proves that those who come to our country have the opportunity to pursue their dreams and, through hard work and the application of their God-given talents, reach the highest heights of whatever field they choose,” said DeSantis on Aug. 5 at a press event in West Palm Beach.

It is not the first time Francis was the governor’s choice.

A lawsuit filed in 2020 kept Francis from taking a seat on the Supreme Court because of a 10-year Florida Bar requirement, which she missed by several months.

Florida State Rep. Geraldine Thompson, a Democrat, filed the lawsuit, asking the high court to “invalidate the 2020 appointment because she did not meet the requirements.”  In a unanimous decision, DeSantis-appointed Justice Carlos Muniz wrote: “the Governor has not complied with the Constitution’s clear commands.”

“It was all politics,” said DeSantis said at the press conference. “It wasn’t anything that was based in principle.”

However, the governor said “she handled it well” and patiently waited. So when Judge Justice Al Lawson, announced his retirement earlier this year DeSantis said he took all the candidates and “started from scratch” with “no preconceived notion” to “pick the person that we think has done the best job.”

“Before emigrating from the Caribbean to Florida, Renatha Francis was a small business owner in her native country Jamaica where she ran two successful enterprises while being the primary caregiver for her younger sibling,” DeSantis said at the formal announcement. “Her pursuit of a legal career began later in life than most attorneys, yet she has advanced rapidly on her merit to serve as a judge first in Miami-Dade County and then on the 15th Circuit Court. When she takes her place on the Florida Supreme Court, I am confident she will serve our state with distinction.”

Francis became emotional when thanking her mother and recognizing her husband at the event. Francis described her childhood as humble. She said her mother never finished high school and was the daughter of a farmer.  She said what she “lacked in financial resources” she made up for with “grit, determination, faith and hard work.”

“I’m going to try to keep it tighter,” she said, her voice breaking. “Thank you to my family–my mom for your love, your support, and all the sacrifices you made to make sure I had what I needed.”

She expressed her appreciation to DeSantis for his “unwavering support” for her “ascension to the Florida Supreme Court.”

“I may be taking my seat on the bench two years later than anticipated, but as a student of history, I continue to be in awe of this country’s respect for the rule of law and the freedoms guaranteed in the text of the United States Constitution,” Francis said. “As a Supreme Court Justice, I will apply the law as written by the people’s duly-elected representatives, knowing that I am a member of the judiciary in a system with separation of powers.”

Francis, a resident of West Palm Beach, has served as a judge on the 15th Circuit Court since 2019 and was appointed as a county judge for Miami-Dade in 2017 by then-governor Rick Scott to whom she also paid homage at the press event.

From 2011 until her appointment in 2017 she served as an attorney for the First District Court of Appeals in Tallahassee. Before she decided to attend law school, Francis owned and operated two businesses for five years. She received her bachelor’s degree from the University of The West Indies and her Juris Doctorate from Florida Coastal Law School. 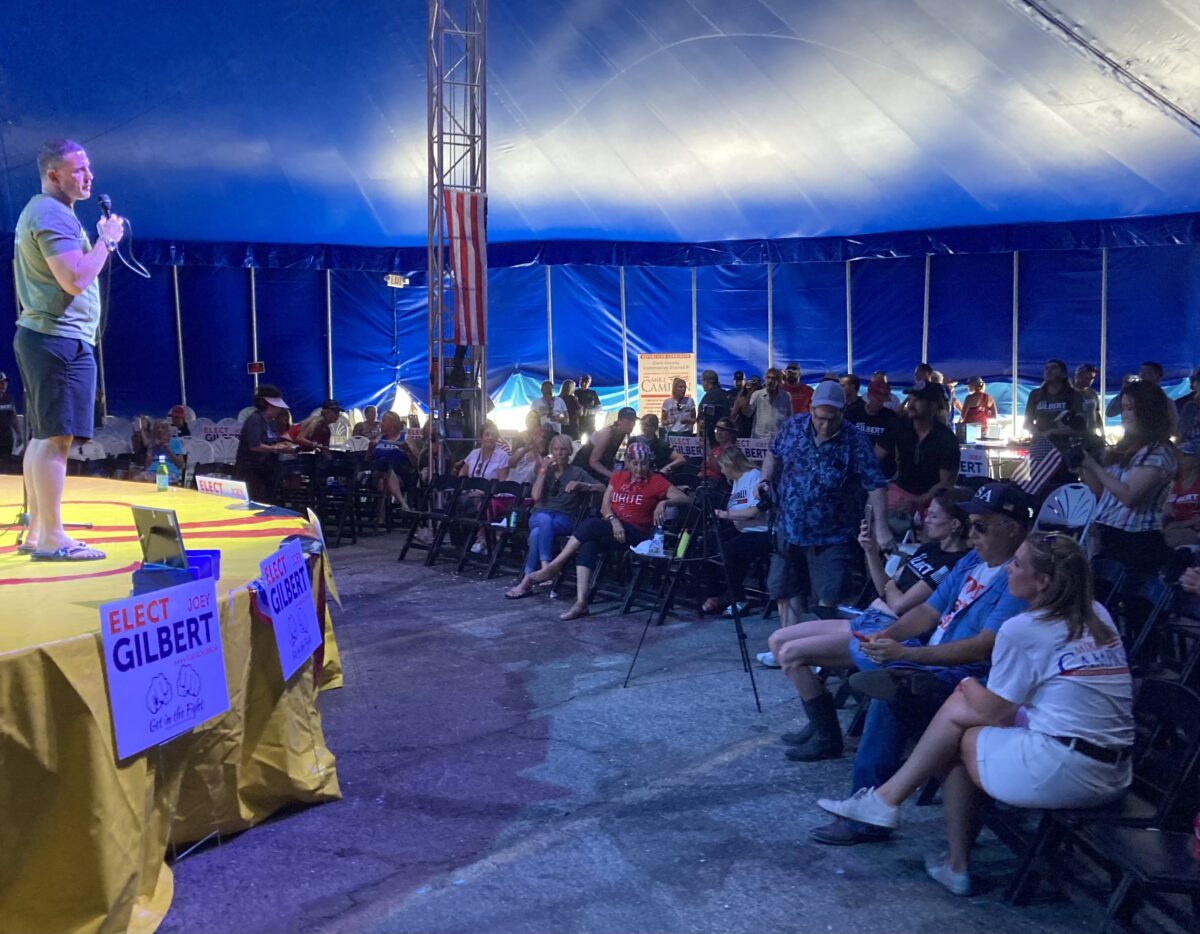 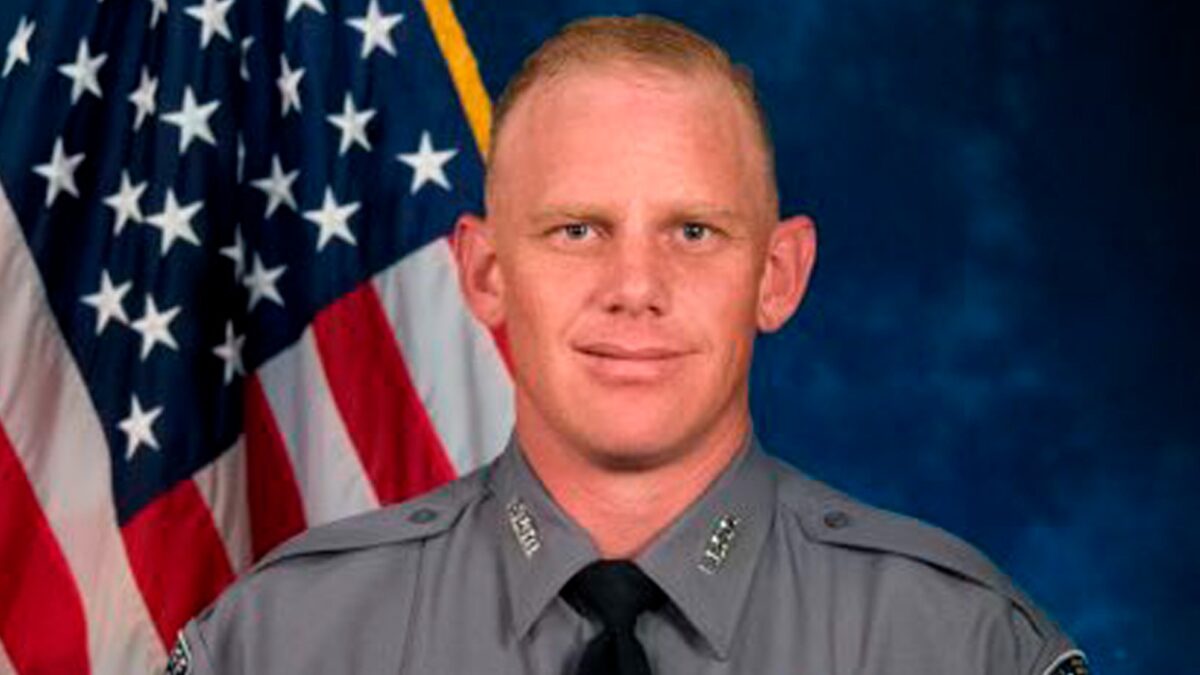