House Democrats are putting pressure on the company conducting an audit of the 2020 election in Arizona, demanding that Cyber Ninjas prove it has no ties to former president Donald Trump or QAnon conspiracy, among other things.

A 13-page letter sent to the Florida-based cybersecurity outfit on Wednesday says the House Oversight & Reform Committee is “concerned” about their “highly unusual effort” to conduct the legislature-ordered audit of Maricopa County ballots.

Citing media reports, it accuses the company of lacking experience, “sloppy and insecure” practices, and being funded by individuals who “sought to advance the ‘big lie’ of debunked voter fraud allegations in the November 2020 presidential election.”

The committee is “seeking to determine whether the privately funded audit conducted by your company in Arizona protects the right to vote or is instead an effort to promote baseless conspiracy theories, undermine confidence in America’s elections, and reverse the result of a free and fair election for partisan gain,” says the letter.

“Substantial” funding for the audit has come from “partisan dark money groups” run by people who have “sought to overturn the 2020 election based on unfounded conspiracy theories,” such as OAN journalist Christina Bobb, pro-Trump attorney L. Lin Wood, and former Overstock.com executive Patrick Byrne, the letter claims.

Among the documents they demand Cyber Ninjas provides by July 28, the committee seeks any communications with Trump, his “formal or informal” representatives, any officials in his administration, his attorney Rudy Giuliani, Wood, Byrne, attorney Sidney Powell, as well as former national security adviser Michael Flynn and MyPillow CEO Mike Lindell.

The letter comes just a day after President Joe Biden denounced Republican-sponsored state election laws as a racist “assault” on America itself, insisting that his election victory in 2020 was the most scrutinized ever and that any questioning of it is a “big lie.”

It was signed by committee chair Carolyn Maloney (D-New York) and Representative Jamie Raskin (D-Maryland), who chairs the Subcommittee on Civil Rights and Civil Liberties – and led the second impeachment effort against Trump in January.

As one of the pretexts into investigating Cyber Ninjas, Maloney and Raskin invoked a May letter from Pamela Karlan, now principal deputy assistant attorney general at the Justice Department’s Civil Rights Division – but more famous for her testimony at the first Trump impeachment, when she took the name of his son Barron as proof of his monarchist tendencies.

Between Biden’s speech and the Maloney-Raskin letter, however, some who criticized Trump’s claim of election shenanigans and dismissed the audits as pointless are beginning to wonder if there might be something to them after all.

Congressional Democrats sent a threatening 13 page letter to try disrupting the Arizona vote audit. At first I told people the audits wouldn’t show anything. Democrats have changed my mind. No idea what they are hiding, but the cover up and threats are revealing.

“No idea what they are hiding, but the cover up and threats are revealing,” tweeted conservative filmmaker Mike Cernovich, adding “this is not how innocent people behave.”

“I actually thought it was mostly ‘hopium’ but now I wonder if there is something damning,” journalist and podcaster Tim Pool chimed in. 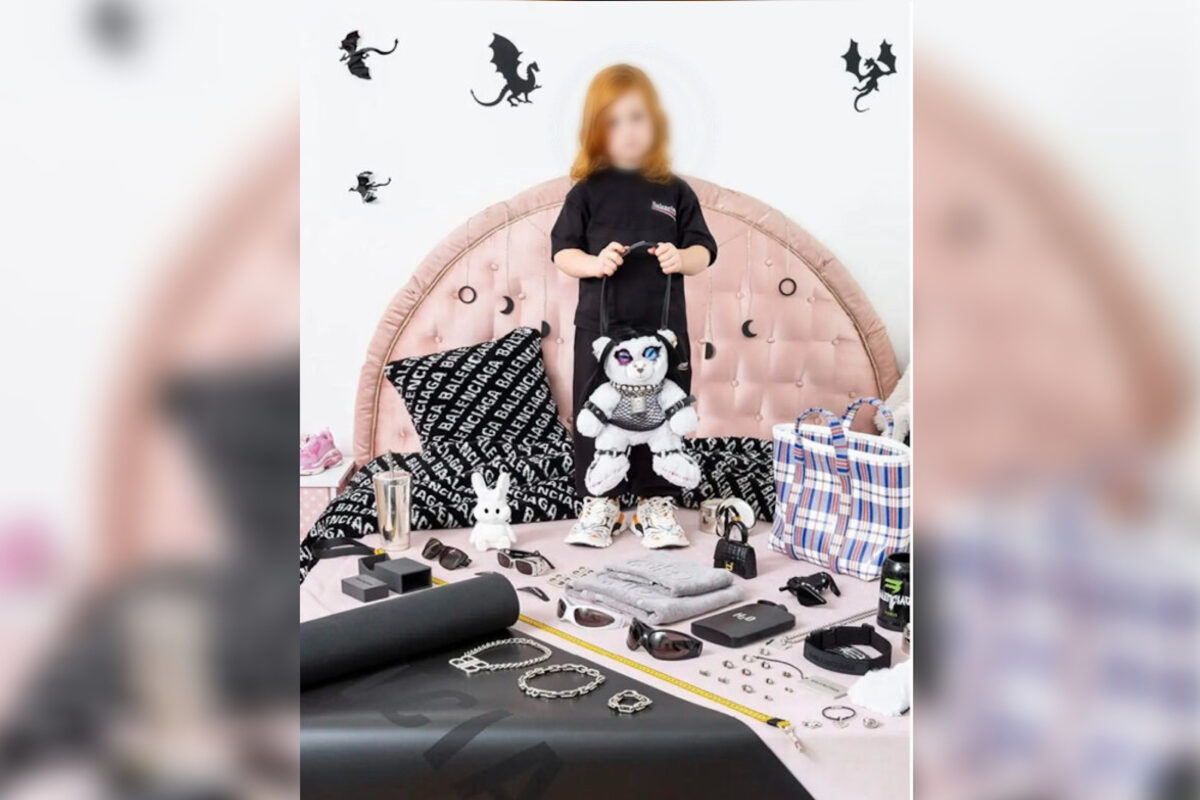 ‘General Public Unaware’ of Push to Normalize Pedophilia in ... 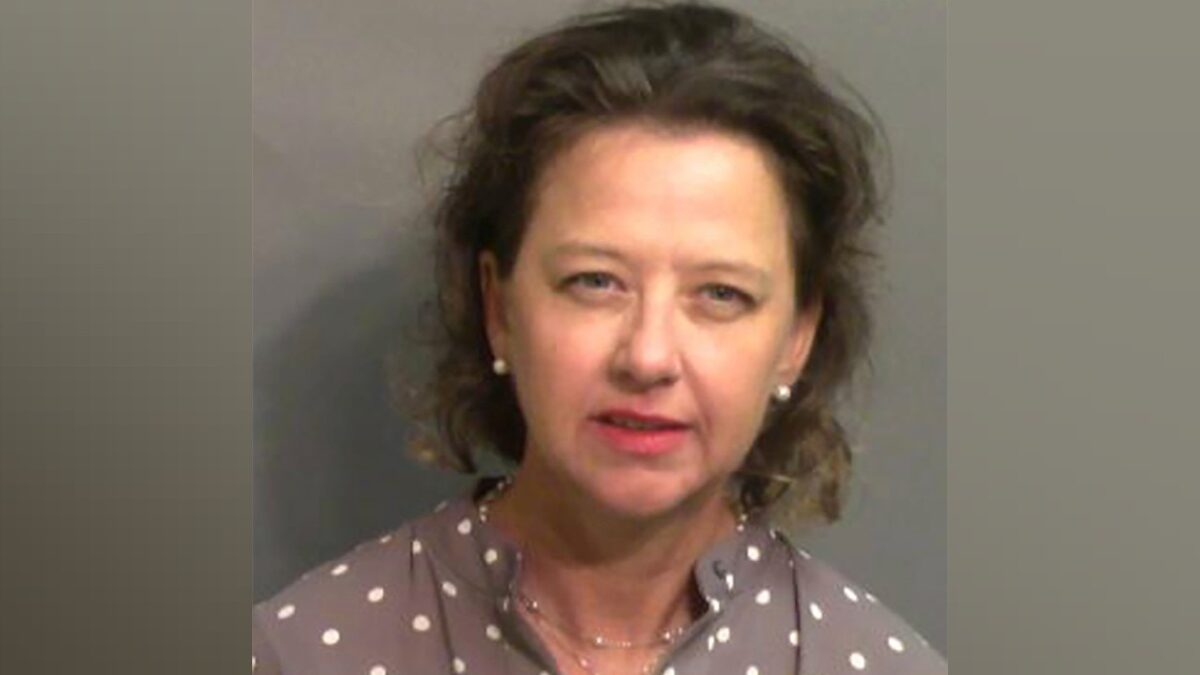 MSNBC's Maddow: GOP Wants to Go 'Back to the Good Old Days Where Everybody Was the Same Color'

Woods: Dems Have Completely Flipped Their Position on Twitter Now that Musk Owns It