Independent UN human rights experts on Friday urged Canadian authorities and the Holy See of the Catholic Church to conduct prompt “full-fledged investigations” into a mass grave found in British Columbia containing the remains of over 200 children at a residential school for indigenous students, who had been forcibly taken from their homes.

They called on the authorities to probe “the circumstances and responsibilities surrounding these deaths, including forensic examinations of the remains found, and to proceed to the identification and registration of the missing children”.

“The judiciary should conduct criminal investigations into all suspicious death and allegations of torture and sexual violence against children, hosted in residential schools, and prosecute and sanction the perpetrators and concealers who may still be alive”, said the experts.

The children's remains were found at the Kamloops Indian Residential School, run by the Catholic Church from the late 19th century to the 1960s, which was then taken over by the federal government, and later closed in the 1970s.

It was part of the indigenous residential school system that between 1831 and 1996, hosted over 150,000 children in 130 schools – many run by the Catholic Church or the Canadian Government.

The 2015 report of Canada's Truth and Reconciliation Commission determined that aboriginal children were subjected to abuse, malnutrition and rape and that at least 4,000 died of disease, neglect, accidents or abuse, while at these schools.

“Large scale human rights violations have been committed against children belonging to indigenous communities, it is inconceivable that Canada and the Holy See would leave such heinous crimes unaccounted for and without full redress”, the UN experts said.

They further called on the Government to fully implement the recommendations contained in the 2015 Report.

“For far too many years, victims and their families have been waiting for justice and remedy. Accountability, comprehensive truth, and full reparation must be urgently pursued”, the human rights experts underscored.

Recalling the right of victims to know the full extent of the truth about the violations endured, the UN experts called on the Government to conduct similar investigations in “all other Indigenous residential schools in the country”.

They also urged the Catholic Church to provide “full access to judicial authorities to the archives of the residential schools run by the institution, to conduct prompt and thorough internal and judicial investigations into these allegations, and to publicly disclose the result of those investigations”.

The experts have been in contact with Canada and the Holy See, concerning the institutions.

Click here for the names of the UN experts.

UN independent experts are appointed by the Geneva-based UN Human Rights Council to examine and report back on a specific human rights theme or a country situation. The y are not UN staff or paid for their work. 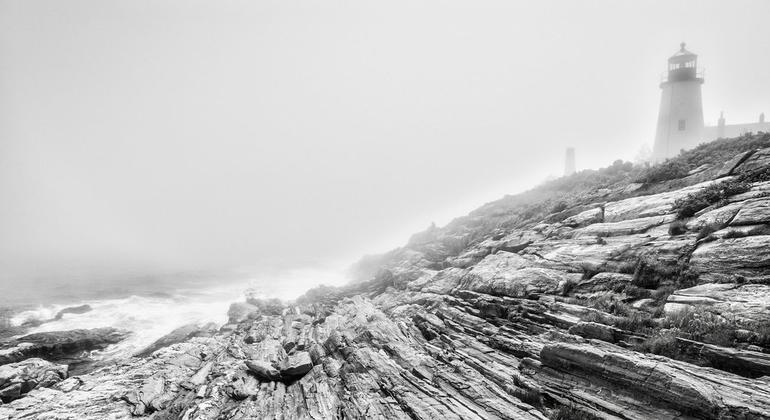 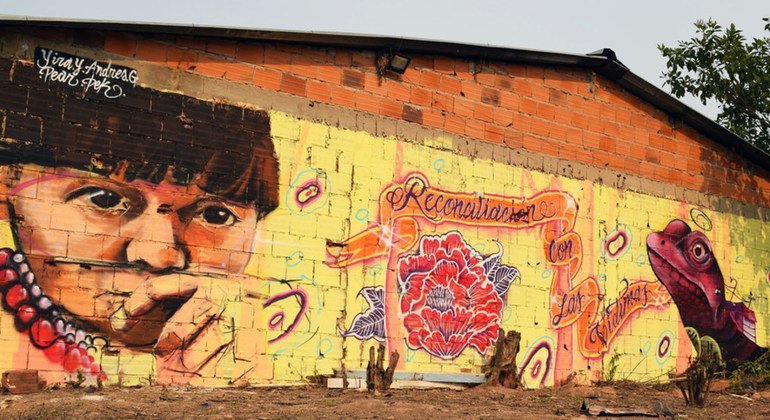