The Acela train left Boston on time at 5:05 a.m. and got stuck in the Hunters Point neighborhood of Queens at 8:37 a.m. “due to a power loss of the train,” Amtrak spokesperson Jason Abrams said.

There were no reports of injuries to the 106 passengers and crew members, Abrams said, adding that water and snacks were provided to the riders. A rescue engine was preparing to move the train into Moynihan Train Hall in Manhattan, he said. 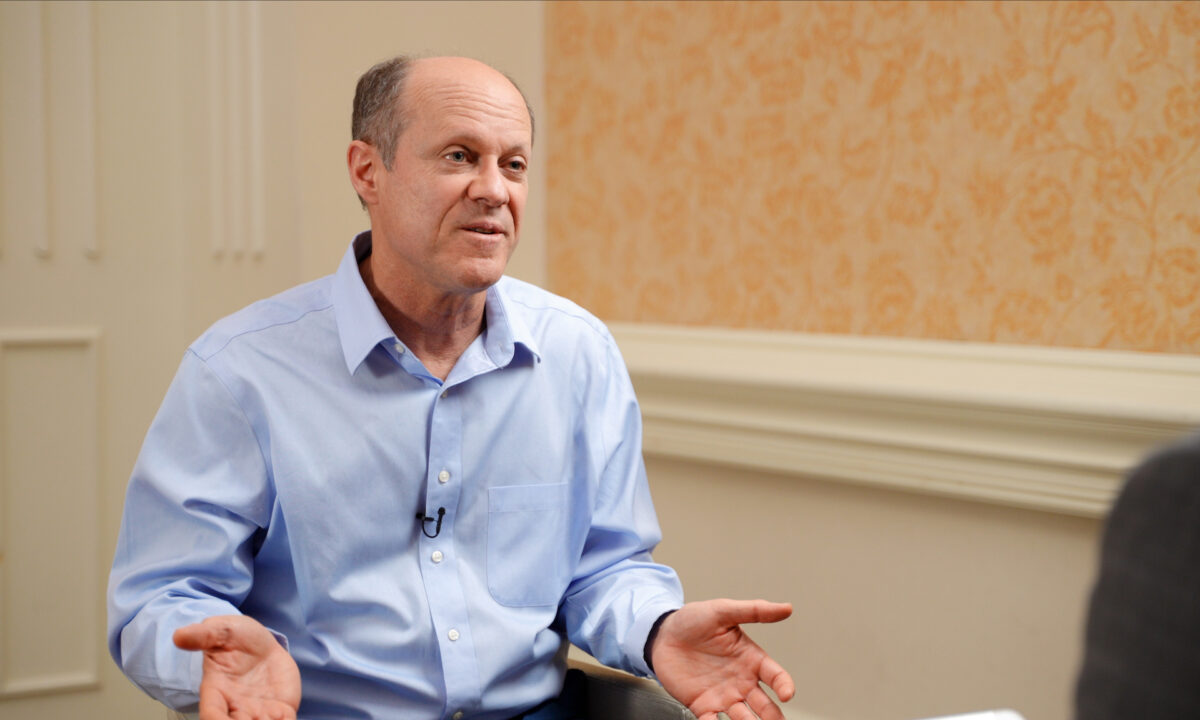