WASHINGTON (AP) — President Joe Biden on Friday signed a bipartisan bill to extend government funding for three weeks to give Congress more time to reach an overdue deal financing federal agencies through the rest of the fiscal year, the White House announced.

The Senate approved the measure Thursday by a bipartisan 65-27 vote, five more than the 60 votes needed, after the House easily approved the legislation last week. Each party had concluded that an election-year shutdown would be politically damaging, especially during a pandemic and a confrontation with Russia over its possible invasion of Ukraine.

Both parties hope the short-term measure will be the last one needed as negotiators craft compromise bills financing agencies through Sept. 30. Since the government’s budget year began last Oct. 1, federal agencies have functioned at spending levels approved in the waning weeks of Donald Trump’s presidency.

The new spending bills will be bipartisan compromises but will let Biden and Democrats controlling Congress put more of a stamp on spending priorities. They also are expected to provide defense increases the GOP wants.

In recent decades Congress has routinely finished its budget work months late. Averting shutdowns prompted by partisan point-scoring has become an accomplishment, not a given. 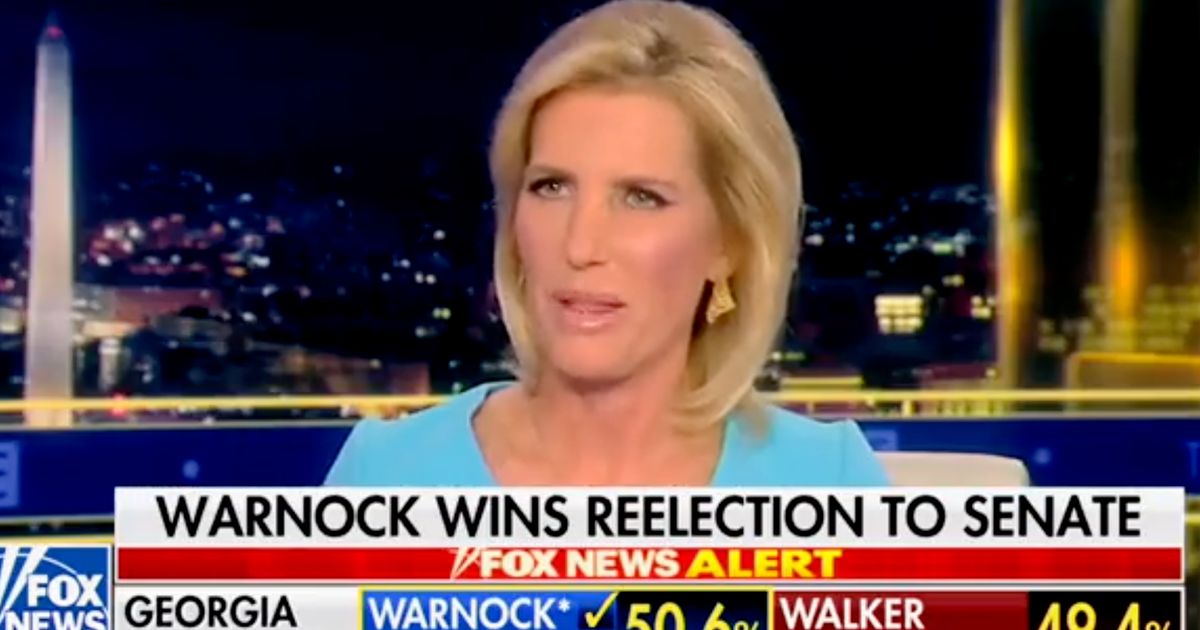