US President Joe Biden meets with Israeli Prime Minister Naftali Bennett in the Oval Office of the White House in Washington, DC, on August 27, 2021.

Biden, who was speaking with Naftali Bennett, Prime Minister of the State of Israel on Friday, said health officials were considering following Israel's lead on boosters.

"We're considering the advice you've given that we should start earlier," Biden said, adding that officials are debating whether the timeline should be shorter. "Should it be as little as five months and that's being discussed."

Approval of the booster shots is expected to come sometime around Labor Day after federal health officials have time to reviewd data from other countries and vaccine manufacturers that indicated booster dose efficacy six months after a previous dose.

Distribution of the booster shots following Food and Drug Administration clearance and Centers for Disease Control and Prevention recommendation is expected to begin on September 20. The Biden administration and vaccine manufacturers have indicated that there should be enough doses for any fully vaccinated adult seeking a third dose. 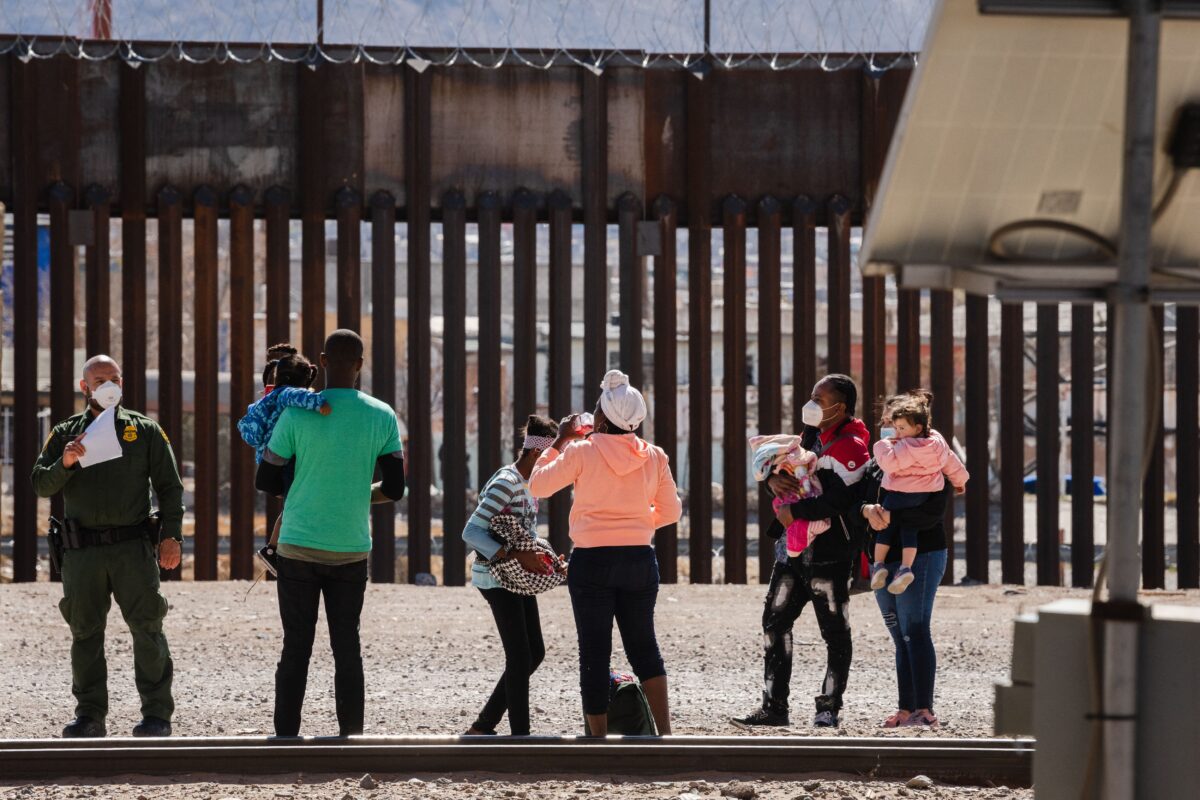 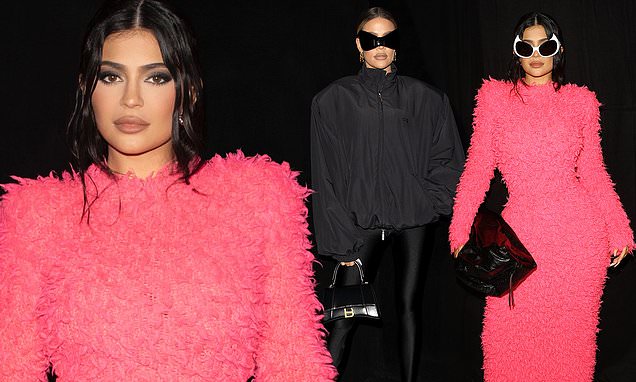 Kylie Jenner shows off her impeccable style in a pink feathe...