Former Attorney General William Barr is denying the allegation that he pressured a U.S. attorney not to pursue a voter fraud probe.

William McSwain, who was a U.S. attorney in Pennsylvania from 2018 until January, said he wanted to fully investigate fraud allegations in the wake of the 2020 election but Barr “instructed me not to make any public statements or put out any press releases regarding possible election irregularities.”

“Any suggestion that McSwain was told to stand down from investigating allegations of election fraud is false. It’s just false,” Barr told The Washington Post.

Barr said McSwain’s allegation “appeared to have been made to mollify President Trump to gain his support for McSwain’s planned run for governor.”

Barr said he heard about the letter before it was published and called McSwain to talk about it. Barr claimed that McSwain conveyed to him that he could not win an election if Trump attacked him.

McSwain early Wednesday said he stood by his letter, which was sent to Trump last month and made public this week.

“I have a lifetime reputation for honesty that is beyond reproach. If Bill Barr wants to run to WaPo to complain about me telling the truth, that’s OK – it doesn’t bother me,” McSwain said in a tweet.

“I have more important things to be concerned about than Bill Barr’s feelings. I’m concerned about the future of PA and of our country. We need change in our politics – badly. And it will come in 2022,” he added.

The back-and-forth comes about nine months after Barr in an interview with The Associated Press in late 2020 said, “we have not seen fraud on a scale that could have affected a different outcome in the election.”

At the time, Trump and officials with his campaign accused Barr’s agency of not investigating widespread reports of fraud.

“They haven’t looked very hard, which is a disappointment, to be honest,” Trump said.

A Department of Justice spokesperson later sought to clarify what Barr meant when some news outlets claimed he said the department concluded a fraud probe and found no fraud in the election.

“That is not what the Associated Press reported nor what the Attorney General stated,” the spokesperson said. “The Department will continue to receive and vigorously pursue all specific and credible allegations of fraud as expeditiously as possible.” 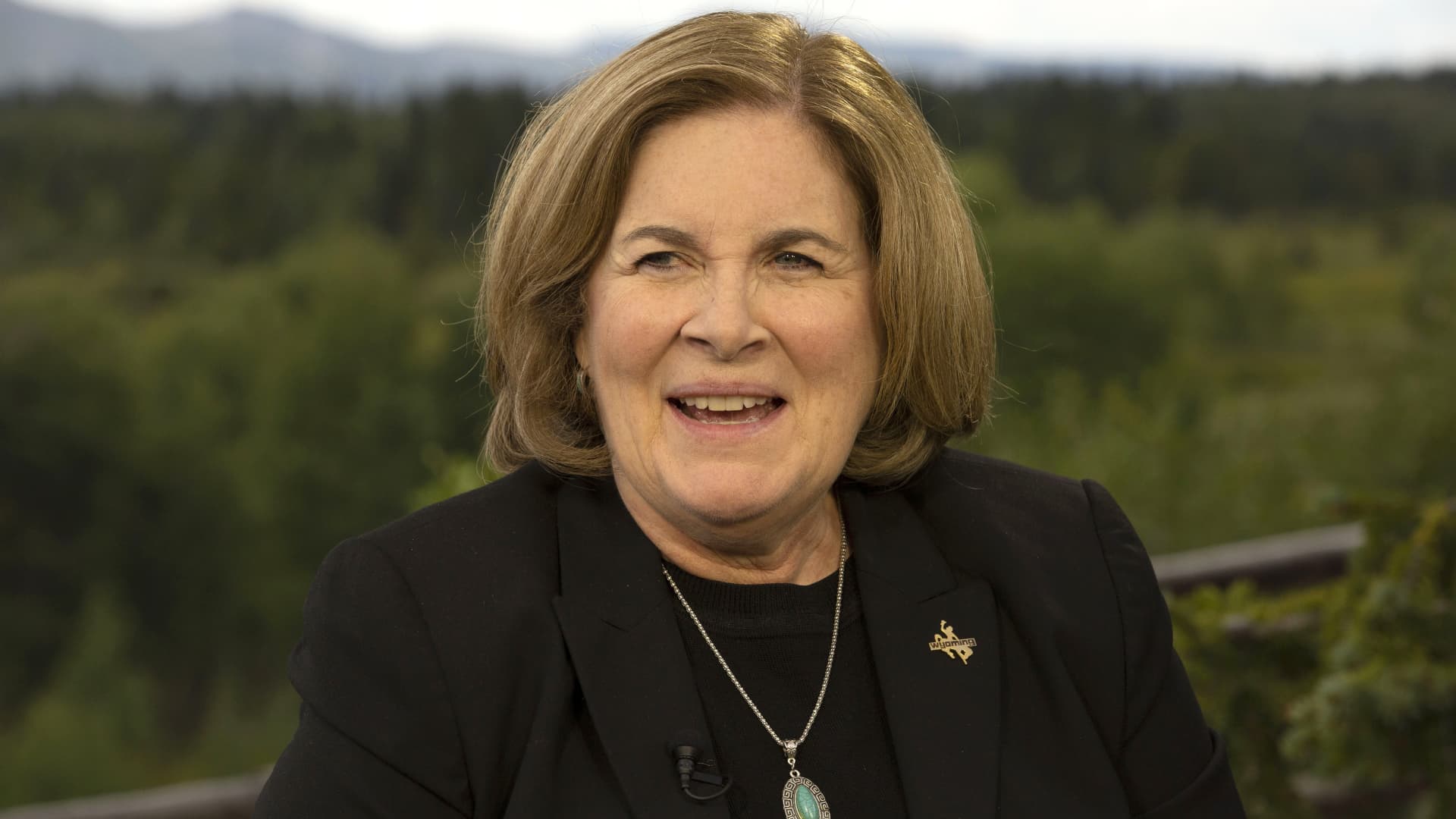