CAMARILLO, Calif. -- The average U.S. price of a gallon of regular-grade gasoline spiked 15 cents over the past three weeks to $3.55 per gallon.

Industry analyst Trilby Lundberg of the Lundberg Survey said Sunday that the price jump came after a rise in crude oil costs.

Nationwide, the highest average price for regular-grade gas is in the San Francisco Bay Area, at $4.75 per gallon. The lowest average is in Houston, at $3.05 per gallon.

According to the survey, the average price of diesel is $3.91 a gallon, up 21 cents over three weeks. 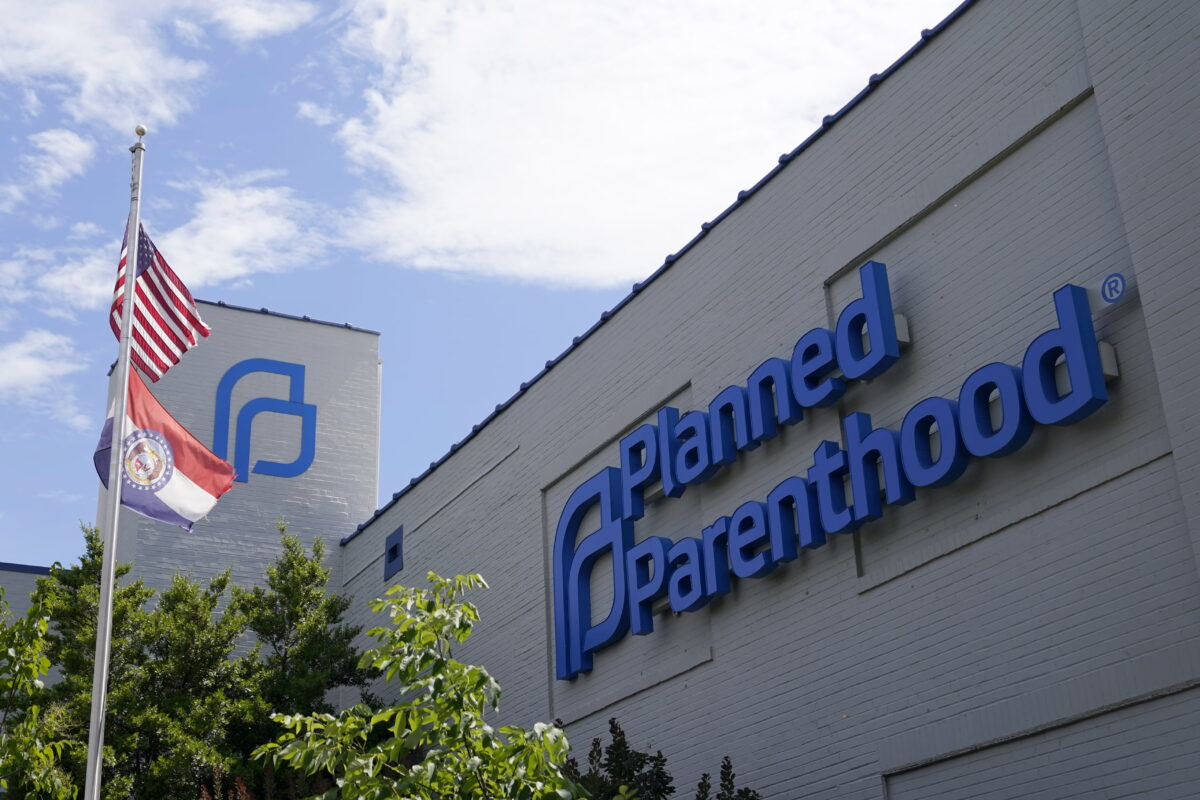