If you’re a fan of salmon, you’re not alone.

Scientists and staff at the Agricultural Research Service’s (ARS) National Cold Water Marine Aquaculture Center (NCWMAC) in Franklin, Maine, have been improving the amount and quality of America’s Atlantic salmon for nearly 20 years.

“Since 2003, the center has worked with stakeholders to produce a North American strain of Atlantic salmon that exhibits traits producers and consumers want,” said Brian Peterson, NCWMAC research leader.

According to Peterson, the NCWMAC uses conventional non-GMO breeding methods to raise about 150 families of fish each year that have been selected for improved growth and sea lice resistance. Sea lice are small crustaceans that attach themselves to the skin of fish and are not harmful to humans. Each year, the U.S. aquaculture industry receives a limited amount of salmon eggs from these families. These eggs are then raised by commercial farmers, who then spawn the fish that are commercially reared in net pens. 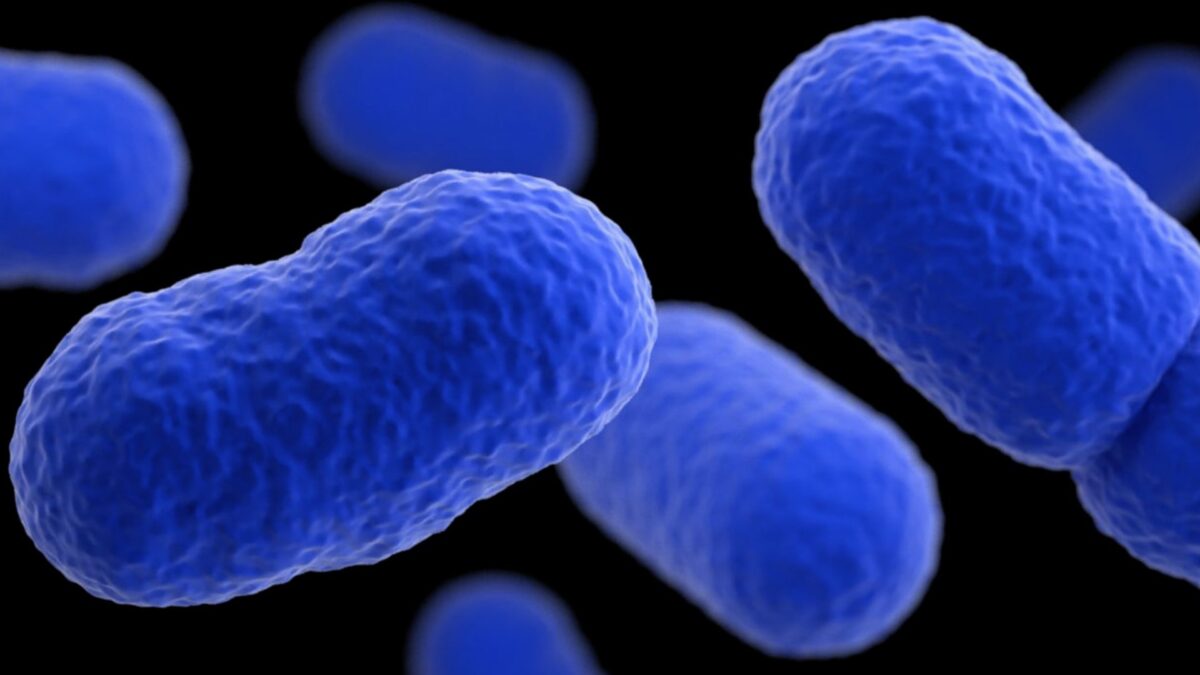 Over 400 Products Including Breakfast Sandwiches, Fruits, Re... 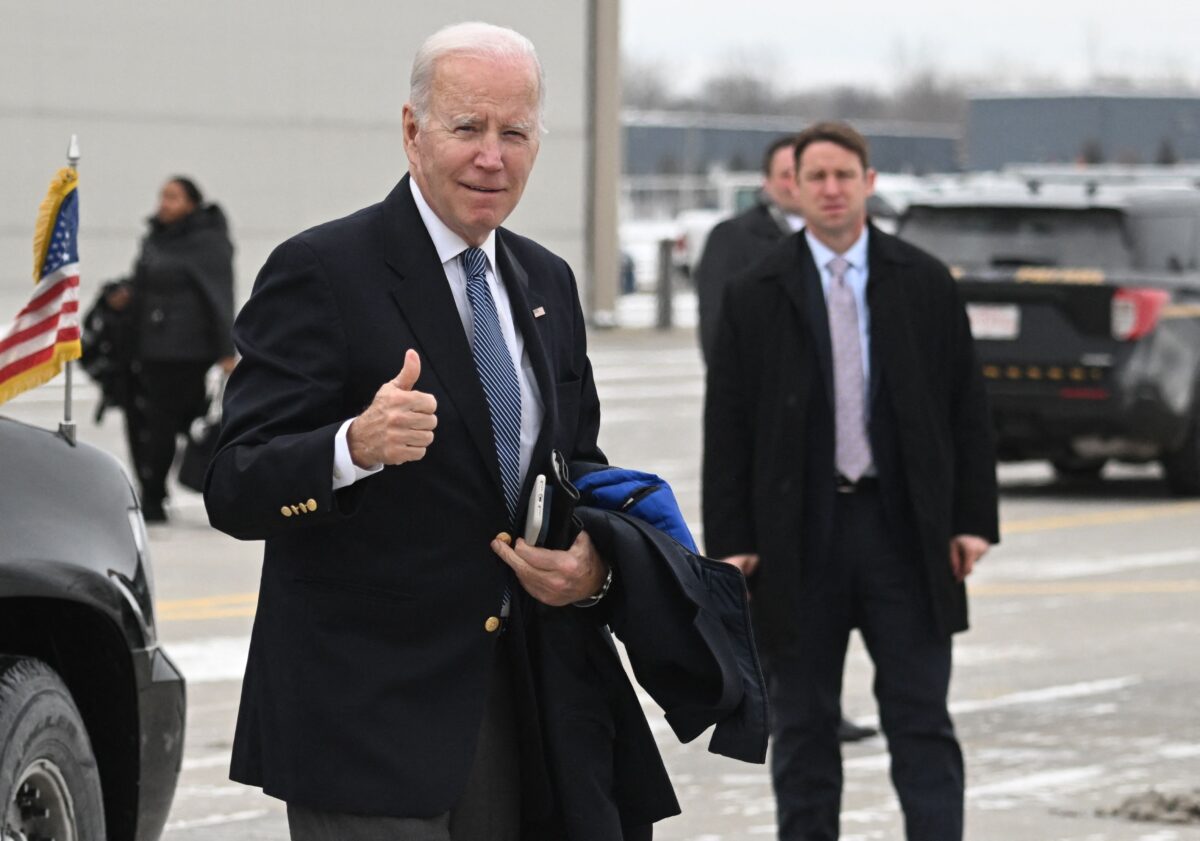 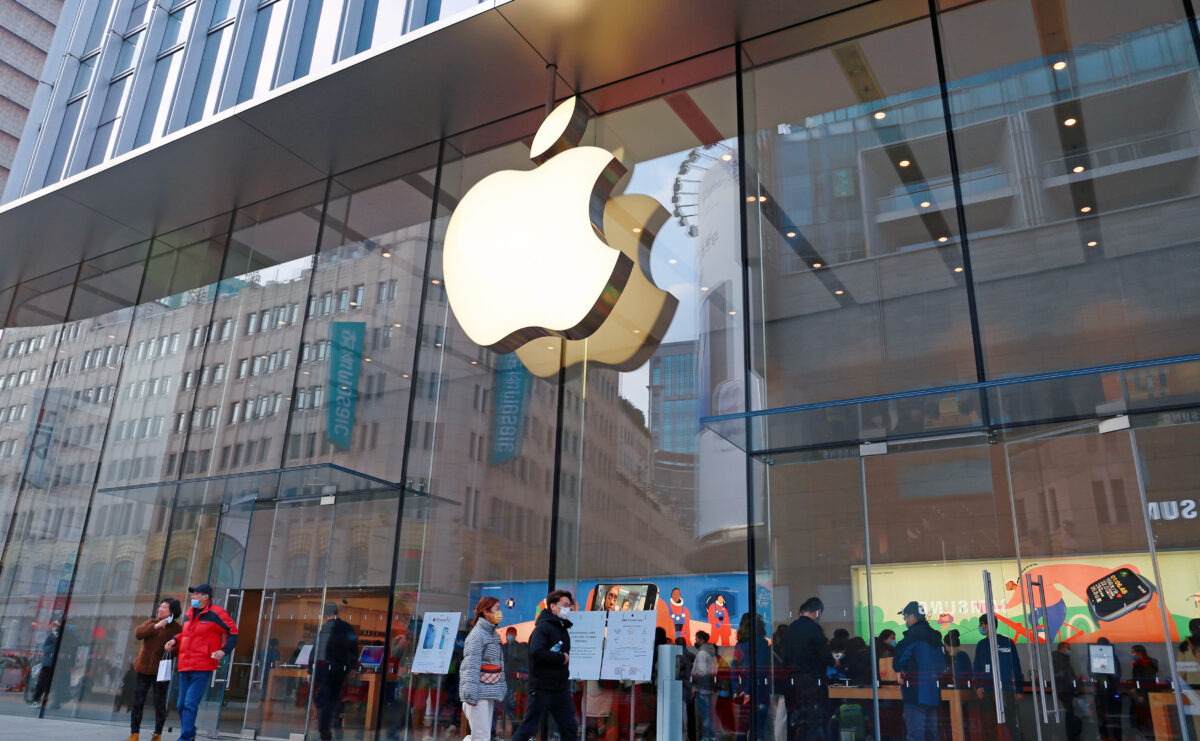